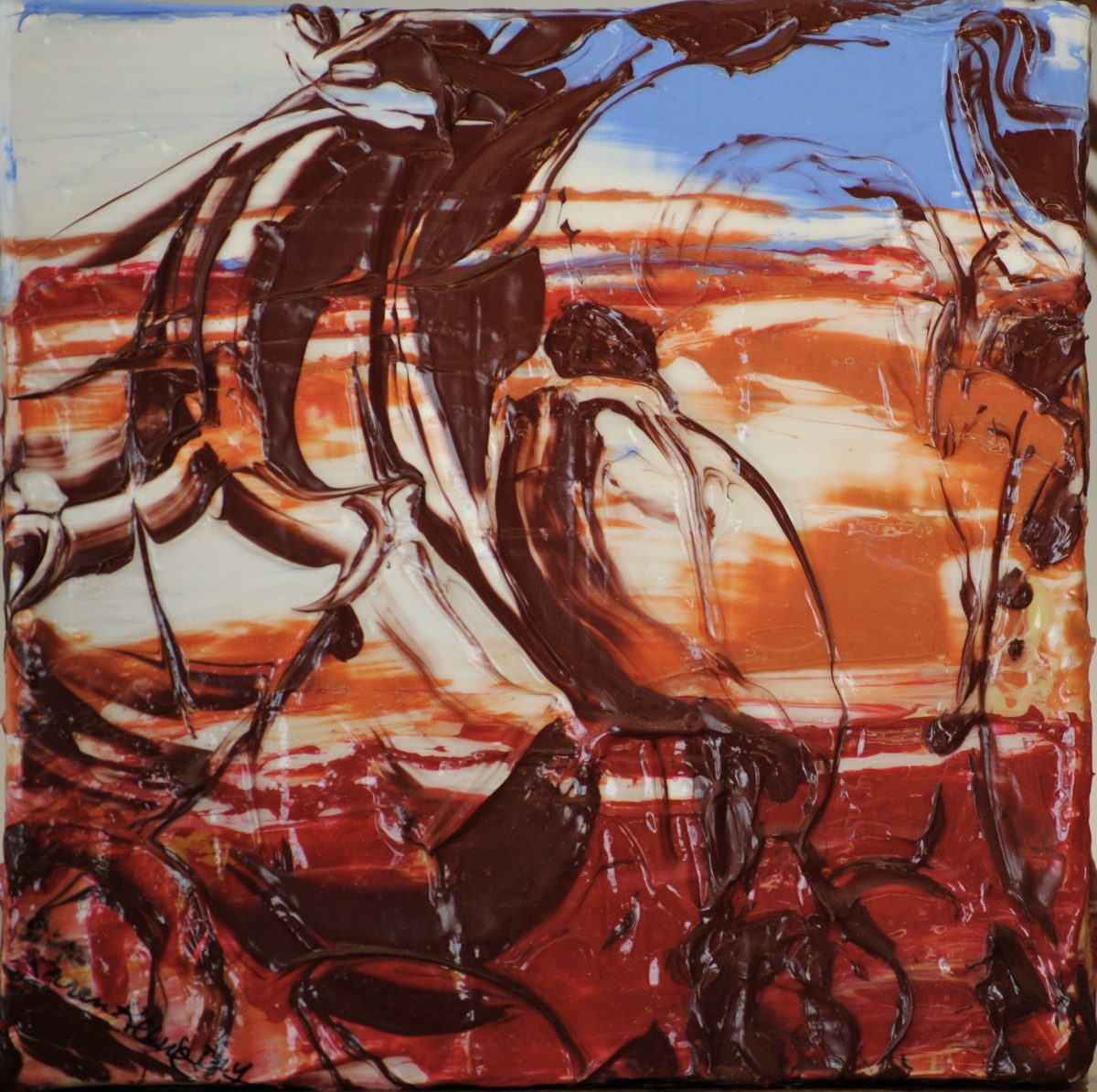 View in the Virtual Gallery
Favorite
Email to a Friend

Twister the wild stallion was found as an orphan after the 2007 roundup. The thought was that he was the son of Traveler, the magnificent dominant stallion in Spring Creek Basin for many years. Twister looked and acted just like Traveler, also called Gray for his coloring, and for his extreme courage and strong commanding presence. As Karen approached him on foot the first time she saw Traveler, he charged towards her, which was terrifying, but he stopped short of fifty feet, snorting and tossing his head. With his front right hoof stretched out, he “drew a line in the sand” as if to say, “DO NOT come closer!” Karen did not!